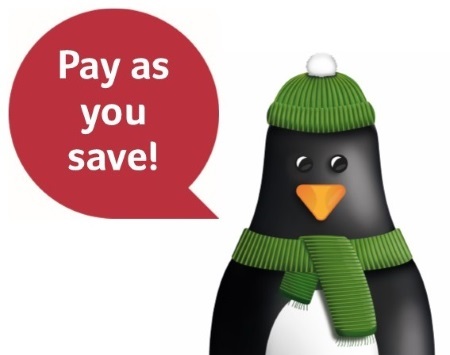 Green Deal was launched by the Government in January 2013 to give householders access to an innovative ‘pay as you save’ finance package for energy saving measures.

However, the Department of Energy and Climate Change (DECC) announced on Thursday 23rd July 2015 that the scheme is now closed to new applicants.

Green Deal was the first scheme of its kind to offer loans for energy efficiency improvements where repayments are linked to consumer energy bills. The idea being that, providing you don't dramatically change your energy usage, you should always be financially better off for taking out a Green Deal finance plan.

The scheme was governed by a ‘Golden Rule’ to ensure that you couldn’t borrow more than what your installation would save you on your energy bills. If an installation cost more to implement that what it would save on fuel over its estimated lifespan (up to 25 years), then you would only be able to borrow the value of the predicted savings and pay off the remaining balance through other means.

What made Green Deal loans so unique was the fact that they were linked to the property not the person. So if you chose to sell your house, your Green Deal repayments would simply get transferred to the new occupants - who would also benefit from the property’s renewed energy efficiency.

Unfortunately, the scheme got off to a rocky start and soon got a bad reputation in the media. Despite some growth during early 2015, the scheme never gathered the necessary momentum for continued investment. The Government decided to pull the plug in the summer and review strategy for future schemes.

For more information about Green Deal, download our simple guide: What is ECO and Green Deal?

To find out more about the latest schemes, funding and grants, contact YES Energy Solutions on: