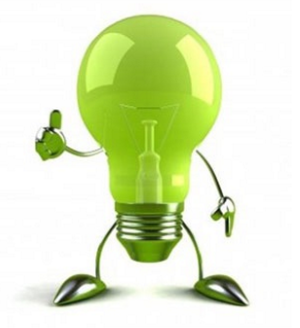 In early December E.ON became the first of the Big Six Energy Companies to announce that they had met their Energy Company Obligation (ECO) targets, three months ahead of the March 2015 deadline.

The company report that they have funded a total of 225,000 energy saving measures in 181,000 homes across the country. The measures, which included loft insulation, external wall insulation, cavity wall insulation and boiler replacements, are helping householders to save money on their fuel bills and are estimated to reduce carbon emissions by more than 3 million tonnes.

In fulfilling its ECO obligation E.ON has funded the fitting of more than 48,000 replacement boilers. These will deliver lifetime energy bill savings of more than £733 million.

"It's fair to say that ECO has had a tumultuous time this year with reforms to the scheme and changes to the targets and the timelines. But despite this, we have continued to build relationships with people and groups across the country to target this help at those who need it.

"We've worked alongside local authorities, housing associations and social landlords to identify the people who most need this help as well as helping to sustain jobs and skills in an industry that supports tens of thousands of people across the UK in businesses of all sizes.

"While we've met our targets more than three months early, we cannot be complacent and our work continues across the country so many more households and families can feel the benefit in the future."

ECO targets are set proportionately to the size of each Energy Company’s customer base. According to Ofgem data, E.ON’s targets were the third largest after British Gas and SSE.

The fuel bill saving figure reported by E.ON of £733m is above the target set by Ofgem, this is almost certainly due to over delivery of HHCRO measures which will count towards the company’s ECO 2 obligation from April 2015.

E.ON was also the first major energy supplier to announce it had met its targets for the CERT (Carbon Emissions Reduction Target) and CESP (Community Energy Saving Programme) energy efficiency schemes which were the forerunners to ECO.

For the latest energy saving news: Join the Installer Network