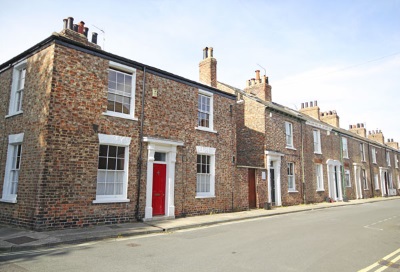 A major Council backed energy efficiency scheme, which planned to install insulation and heating measures in up to 60,000 Birmingham homes, has closed due to the recent shake up in Government policy.

The Birmingham Energy Savers Scheme was launched in 2013 by Birmingham City Council and its delivery partner Carillion Energy Services. However, due to the demise of Green Deal and other funding sources, the Council has now announced the early closure of the scheme.

Having only installed around 3,000 (5%) energy saving measures, the scheme didn’t have the impact that was originally anticipated. One of the main aspect that failed to get off the ground was its Green Deal finance facility, offering householders pay as you save loans for their energy efficiency upgrades. But due to unfavourable interest rates only 16 Green Deal plans were processed under the scheme.

Birmingham's cabinet member for sustainability, Lisa Trickett explained that flaws in the Green Deal meant that many residents could end up paying more instead of making savings on their energy bills. She explained that this was the major stumbling block for the Birmingham Energy Savers Scheme:

"Everyone at the Council and Carillion Energy Services has done their very best to make this partnership work.

"When you are asked to deliver something that is based on a flawed central government model and significant changes in the energy efficiency market, you are faced with an impossible job."

The Government closed down its Green Deal Finance mechanism in July which has since had a knock on affect for other initiatives. Trickett explained that cuts to energy efficiency subsidises was a false economy and would only make fuel poverty worse. She said:

"With the Government constantly moving the goalposts there was absolutely no chance anyone could have hit the final target of 60,000 homes and 1,000 non-domestic buildings across the city at no net cost to the council."

Trickett explained that further cuts to energy efficiency subsidies was a false economy and would only make fuel poverty worse as well as hospital admissions for cold related illnesses.

For the latest energy efficiency news and views: Join the Installer Network.